How to Get Customers to Call Your Business from Facebook 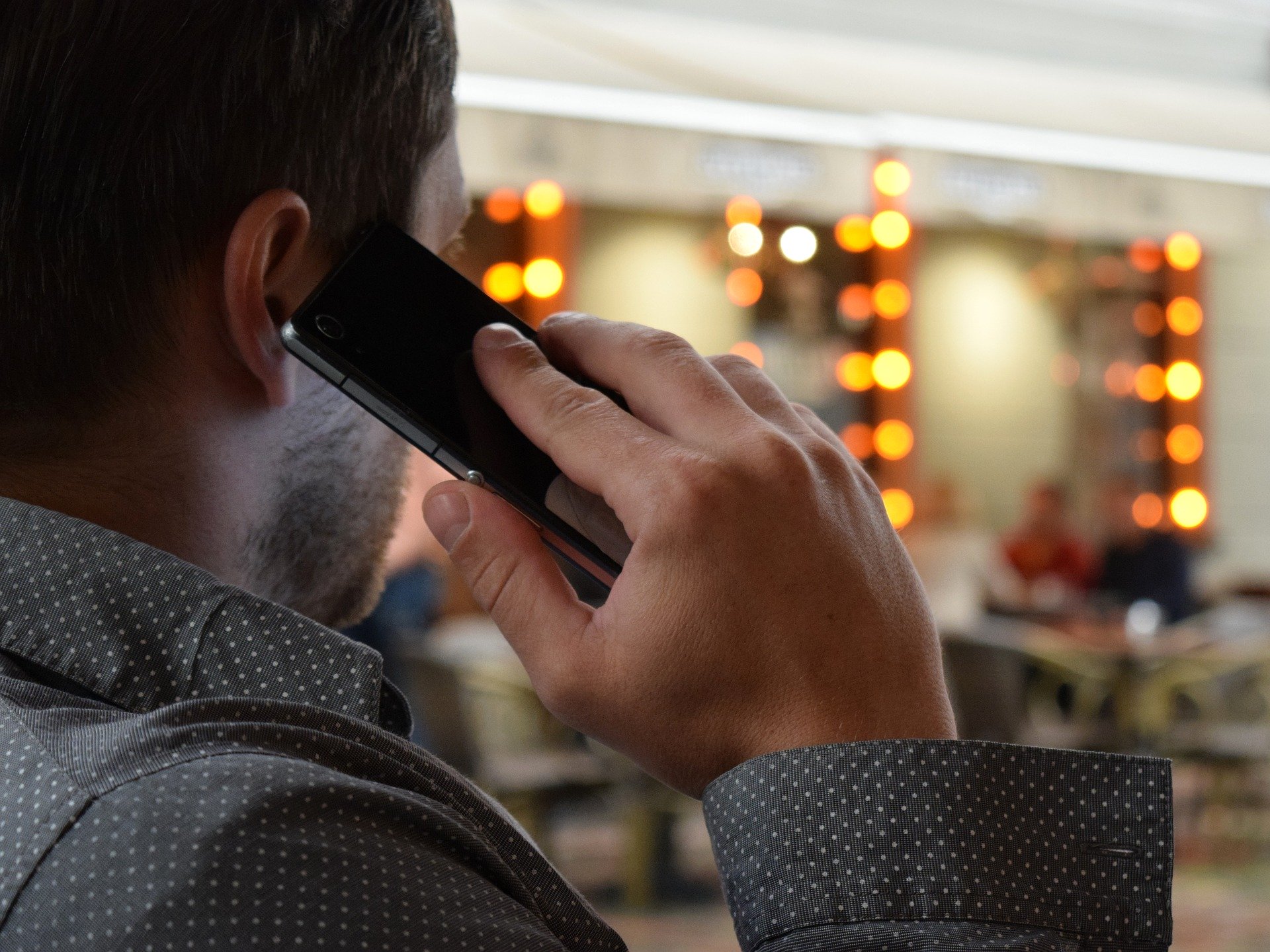 Despite being 16 years old(as of this writing), Facebook still has underdeveloped analytics when it comes to tracking calls from ads. Google, on the other hand, is quite advanced. Granted, Google is older than Facebook and has had more time to figure it out, though 16 years is more than enough time for Facebook to have developed a sophisticated infrastructure that lets businesses run robust call campaigns.

The reality is that Facebook hasn’t placed much effort into call ads because the perception in the business world is that consumers just don’t call businesses from social media. Facebook, like all business, reacts to market demand and if it hasn’t developed much of a call ad infrastructure, that probably means there hasn’t been much demand for it from businesses. The fact that the business world hasn’t been screaming and shouting about Facebook call ads doesn’t mean they don’t work, it just means that getting people to call your business from a Facebook ad isn’t easy. At least not as easy as it is on Google. Most business want easy solutions to their problems. Figuring out how to convert people to the phone from social media is just not that high on their priority list.

Differences Between Search and Social

A major reason that businesses find it difficult to persuade people to call from social media ads has to do with the nature of social media. There’s a natural, intuitive transition from seeing an ad on Google to calling a business because Google is designed around intent. People are on Google because they already know what they’re looking for. A phone number on a Google ad can help them solve their problem or get the information they want.

Facebook, on the other hand, is more like a newspaper in that people are on it primarily to read information. The ads are distractors…like a vendor shouting in an open air market to turn your attention towards his stall. On top of this, there’s the added factor that because Facebook was primarily designed to allow people to socialize with family and friends, it’s as if as an advertiser, you’re knocking on their door and sticking your neck into their house. You’re essentially inserting yourself in their space. No wonder businesses find it so difficult to generate calls from social media. But again, that doesn’t mean a skilled marketer can’t pull it off. There are solutions to almost all problems if you think hard enough about them.

You Have to Use Sales Techniques to Get Attention on Social

We’ve pointed out before that when brands communicate with the public on social media, they are engaging mainly in sales; not marketing. Sales ultimately boils down to building trust…enough trust that people are willing to consider whatever it is you’re trying to sell them.

People on social media are insulated in their own bubbles of interest. On top of that, they are distracted. Furthermore, on Facebook there is an air of exclusivity because people don’t want strangers intruding into the little worlds they’ve created with their friends and family. This makes Facebook one of the most unforgiving environments for advertisers. And to persuade people to call you? Well, that takes skills and persistence.

There are really three things a business must do to get someone to call from a Facebook ad.

1) Remind people of what their problems are: On Facebook, this is more difficult than it sounds. Lots of businesses have wasted thousands of dollars on Facebook ads with little to show for it. That’s because many marketers don’t understand the notion of relevance. All good salesmen know that you rarely change people’s minds. You just shine a spotlight on whatever problems they already have. People care about themselves above all. You have to remind them of the things they care about in their life.  Most of us find it difficult to sell because we’re stuck in our own minds. And we forget that other people are stuck in their own minds too. To get and hold somebody’s attention, you have to peer into their mind and figure out what’s relevant to them.

2) Build trust: Having somebody’s attention isn’t enough though. Talking to someone on the phone isn’t like sharing or commenting on an ad. It requires far greater impetus. Most people don’t like talking to strangers. To get someone to call, not only must their problem be severe enough to want to call, but they have to trust you. A large aspect of building trust in the business world is repeated interactions with relevant information. On Facebook, this manifests in the form of repeated interaction through a/b testing. Basically, you have to keep targeting people over and over with ever-more relevant messaging over time. The beauty of Facebook lies in the super granular analytics it provides which allows you to do this kind of thing.

The second aspect of building trust is that your business has to engage directly with the public in the comments section. You can’t use that corporate speak that most businesses use either. People have to feel a connection. Steve Jobs was such a great salesman because he didn’t seem like one. Not only was he genuinely curious about what he did, but he spoke the people’s language. As you engage repeatedly with commenters, you’ll be able to gauge what their collective mood is and then proceed accordingly.

3) Ask them to call: Once you’ve got the public’s trust, then you can begin to run the kinds of ads that direct them to a phone number. But how do you know when the right time is? You have to gauge that by the engagement, feedback and public mood around your ads. Again, you have to put yourself in the caller’s mind. What are the odds that you’d call some number after seeing an ad for the first time? Most likely pretty low, so what makes you think it would be any different for other people?

There are currently no related articles.