When it comes to effectively interacting with the public on social media, large brands and government agencies both have one problem: they don’t sound human. Most of them talk to the public like bureaucrats…or worse, robots. Where most brands and agencies go wrong is in viewing social media comment moderation through the lens of damage control…or PR. But comment moderation isn’t ultimately PR. It’s something else.

Most people don’t realize it, but much of daily life involves selling. Fundamentally, sales is about persuading someone to buy into something that you have, whether it’s a product, a service, an idea or you. Because humans are largely driven by self-interest, most communication with strangers is sales. Sales people intuitively understand this, which is why they tend to be better than the rest of us at selling things. So, most forms of communication with strangers is sales, including the online variety.

One thing every salesman knows is that if somebody doesn’t like you, it makes it much harder to sell them something. As human beings, we have an instinctive need to trust someone before we buy something from them and few things cement trust more than likeability. Of course, it’s not the only thing, but if the likeability isn’t there, often times nothing else matters.

Many organizations chalk up their problems with online persuasion to tactics. They’ll think that people are ignoring or responding negatively to their online outreach because perhaps they aren’t posting enough, or maybe they’re posting at the wrong times. Or just maybe this new piece of software over there with the sophisticated analytics will finally help them figure out what they’ve been doing wrong all along. But often times, it just comes down to the simple fact that people don’t like you.

Many brands have developed less than stellar reputations in the real world and the stink follows them online.

During the Coronavirus crisis, the medical device company Johnson and Johnson put out a tweet announcing that it would be willing to offer the public a free vaccine. Seems like a nice charitable act in a time of crisis, right? Many commenters, however, left bitter comments, including some pertaining to the notion that the company is colluding with groups like the World Health Organizations and others to take advantage of the public. Large medical/pharmaceutical companies like Johnson and Johnson have often built up negative perceptions over years that follow them online. It certainly doesn’t help that they tend to be overly bureaucratic in how they communicate with the public.

How to Become Likeable

So how do you become likeable online? One of the most consistent things research has shown vis a vis likeability is that in the real world, how people rate someone’s likeablity is largely based on how empathetic they seem. A lot of it comes down to how much someone listens and considers other people’s point of view. We’re all intimately familiar with this. A doctor can seem much more likeable (and competent) if he’s a good listener and acts like he cares. Empathy is powerful because it’s hard to fake. It’s usually an honest signal of sincerity.

When it comes to interacting with the public online where nonverbal cues are absent, people judge a brand’s empathy level along three variables.

The good news is empathy can be refined. The great thing about communicating digitally with the public is that you can run mini experiments to find out what works and what doesn’t. This scientific way of doing digital marketing we call the Math Men style(in contrast to the Mad Men style).

It involves carefully observing how people interact with your comments and what they interact with most. One then uses that information to gradually learn and iterate. The process involves three steps.

Put content out there and learn: Whether it’s Facebook, Twitter or whatever, start responding to your audience’s comments and observe how they respond back. Look at what they’re saying, judge the mood of their replies and take note of what kinds of things they complain about. Try to discern the verbal patterns in their speech. Many times, what you’re going to find is that the way you’re doing comment moderation isn’t really addressing your audience’s true problems. You’ll often also find that your tone isn’t matching their mood. You have to get those two things right to sound empathetic and become likeable.

Use data to persuade bosses: No matter where you work, you have to get the buy in of directors and executives. Comment moderation on social media is often a sensitive area for organizations because it’s so public. So, you’ll want to show the bosses the insights you’ve gleaned from observing your audience’s reactions to your comment. This will go a long way in persuading them that changes need to be made. And just as important, you’ll have to convince them that this evidence-based, iterative approach to polishing up the brand’s empathy should become a baked-in feature of public outreach. It has to be an ongoing thing.

Develop new comments: Once the bosses have bought in to the plans, start refining your comments based on what you’ve learned and use this new material to moderate comments. Then repeat the above process. Over time, you will reach a level of precision where you are mirroring your audience’s mood and providing them with the information they need. That’s how you become a likeable, empathetic brand on social media. 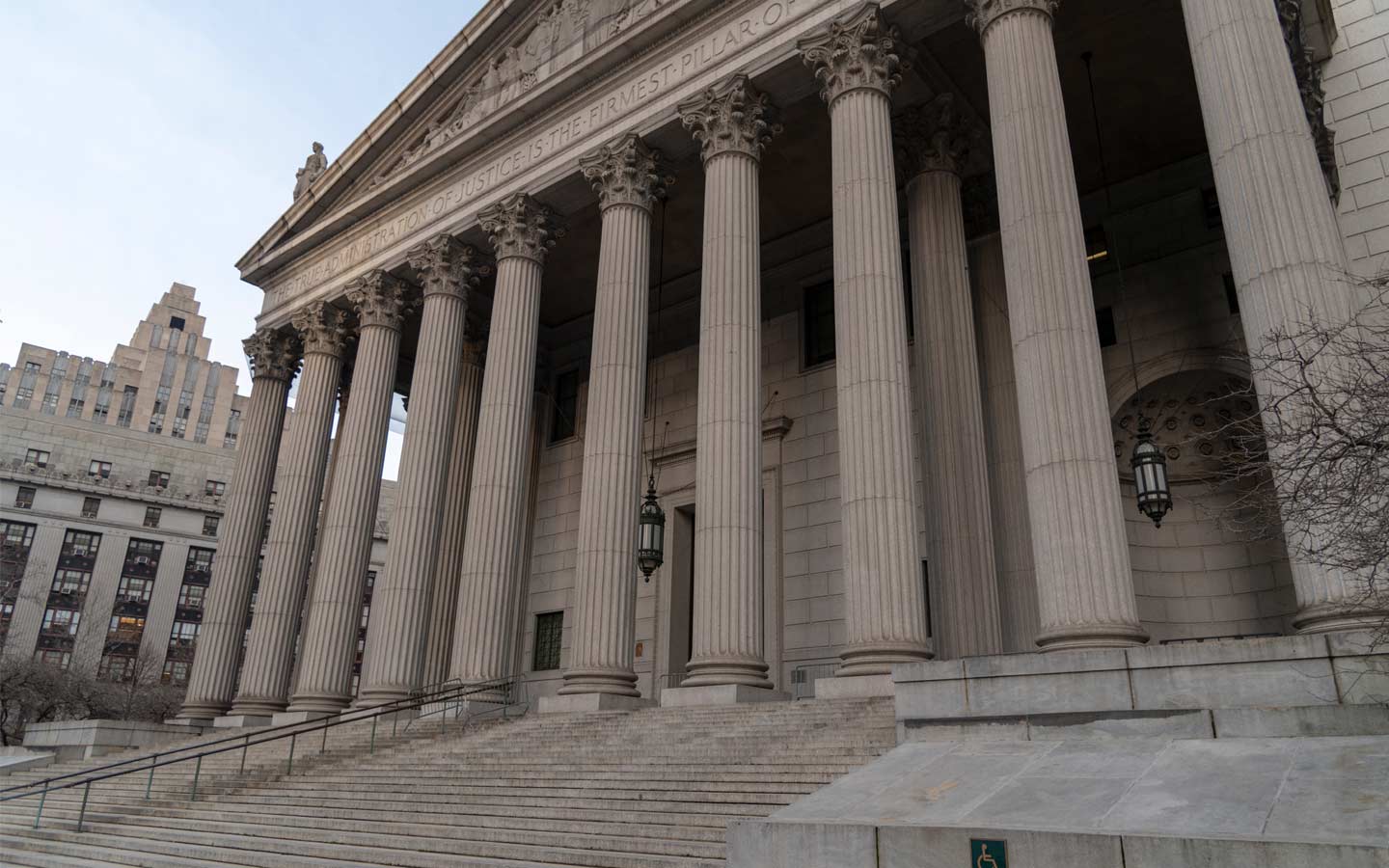