Every day there are about 5.8 billion searches on Google for just about anything you can imagine. Most people who search are either researching something or are ready to make a purchase. What many people in the business world don’t know is that there are huge numbers of people who also do searches because they’d like to get on the phone with somebody who can help them solve a problem. It’s a huge and relatively untapped source of conversions that many marketers either ignore or don’t know much about.

People Want to Call, You Just Have to Find Them

If the idea that someone would look at a Google text ad and then call your company sounds crazy to you, think again. Something you need to understand about Google is that most of its value is built around the notion of intent, a very powerful concept which has catapulted Google’s parent company Alphabet to its status as the fourth largest company in the world.

At the most basic level, you have people who are just searching for information to indirectly help them solve a problem down the road. Then you have an entire category of people who actually want to purchase something. And then there’s people who need a problem solved now. These are the people who will see a Google ad for plumbing services and call the number right away because their pipes are clogged up. And people like them could call your business right now if they are convinced you will solve whatever problem they have.

This group probably makes up the smallest portion of all Google searches, but there are tens of millions of searches which fall under this category just due to the laws of large numbers, which means there could potentially be tens of thousands of new customers out there on Google who want to call your organization right away.

The question of course is…how do you find them? Well, of course, we all know that on Google people find you, but when it comes to advertising, you “rig the game” in your favor by providing “bait” through the purchase of highly targeted keywords.

When you do a Google search, there’s much more going on under the hood than you think. With every search, Google does millions of calculations to decide what will be the most relevant content to give you. When you look at a search result page, you’ll notice that many times, the first three or four results are ads. Those ads don’t just appear by chance. The same complexity that goes into providing you organic search results also goes into serving up the most relevant ads possible. Because Google gets paid only when you click on an ad, they have a massive incentive to give you only the stuff that they think you’ll click on.

The ads you see in a search result are there because they went through a competitive auction where Google evaluated them and all other competing ads along numerous variables to decide a) If they would appear at all for that search and b) How high the ad would rank on the page. Here are a few of the main variables that Google uses to evaluate whether an ad should appear for a keyword search and how it should rank on the page:

1) Bid: When you create an ad, you propose a bid which says how much you’re willing to spend when someone types in a keyword and clicks on your ad. All things being equal, the higher you bid, the more likely you are to beat out your competitors. But all things are rarely equal and often times the highest bidder doesn’t win out. That’s because Google knows that large brands could just buy their way to the top of the page, so the bid is actually one of the least important ranking factors.

2) Ad Relevance: This variable itself consists of dozens of other variables, but basically Google uses machine learning and complex operations to evaluate how relevant the content of your ad would be to somebody doing a search and it assigns a score.

3) Expected Click Through Rate: This is a prediction of how often your ad will be clicked if it’s shown. Google relies on user feedback and click through rates on similar ads to make this evaluation.

4) Landing Page Experience: Users want landing pages that are relevant to what they’re searching for. A well-designed site with information that’s easy to find will give you a higher score.

All of these aforementioned factors pertain to your content, which is just one side of the Google advertising coin. The other even more important side is the keywords you select to have your ads show up. Pick the wrong ones and you could be wasting money reaching the wrong people. Thorough research to find the right keywords is the single most important factor to running a successful Google call ad campaign.

How to Make Them Work for You

Because relevant keywords are the most important component of successful Google call ad campaigns, most of the difficult work goes into researching your potential audience’s intent. What are your potential customers thinking about? What are they likely to search for?

The first thing your marketing team has to do is some basic psychographic research into your potential audience. The results of that research will consist of a few insights into what these people want. Next you have to translate those wants into how people might actually do searches. Google provides an excellent tool within its AdWords platform called Keyword Planner that lets you view search volumes of every keyword and how much a potential campaign would cost. It also suggests keyword ideas based on other keywords you’ve selected and your website.

Once you’ve got your list of keywords selected, then you can create relevant ads and generate massive success! 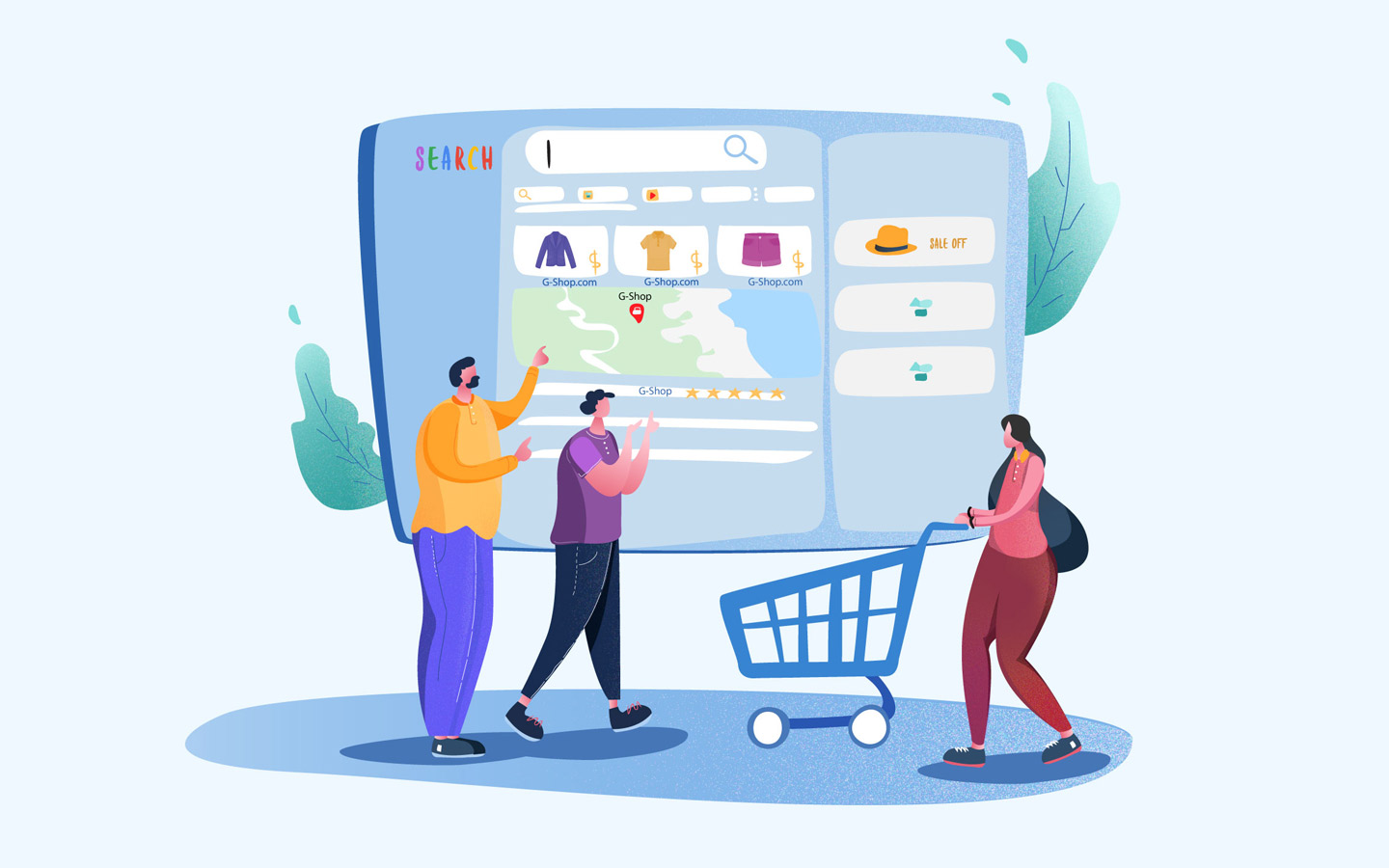 The Three Major Groups of Online Searchers and Why it Matters