5 Digital Marketing Metrics That Every Executive Should Know 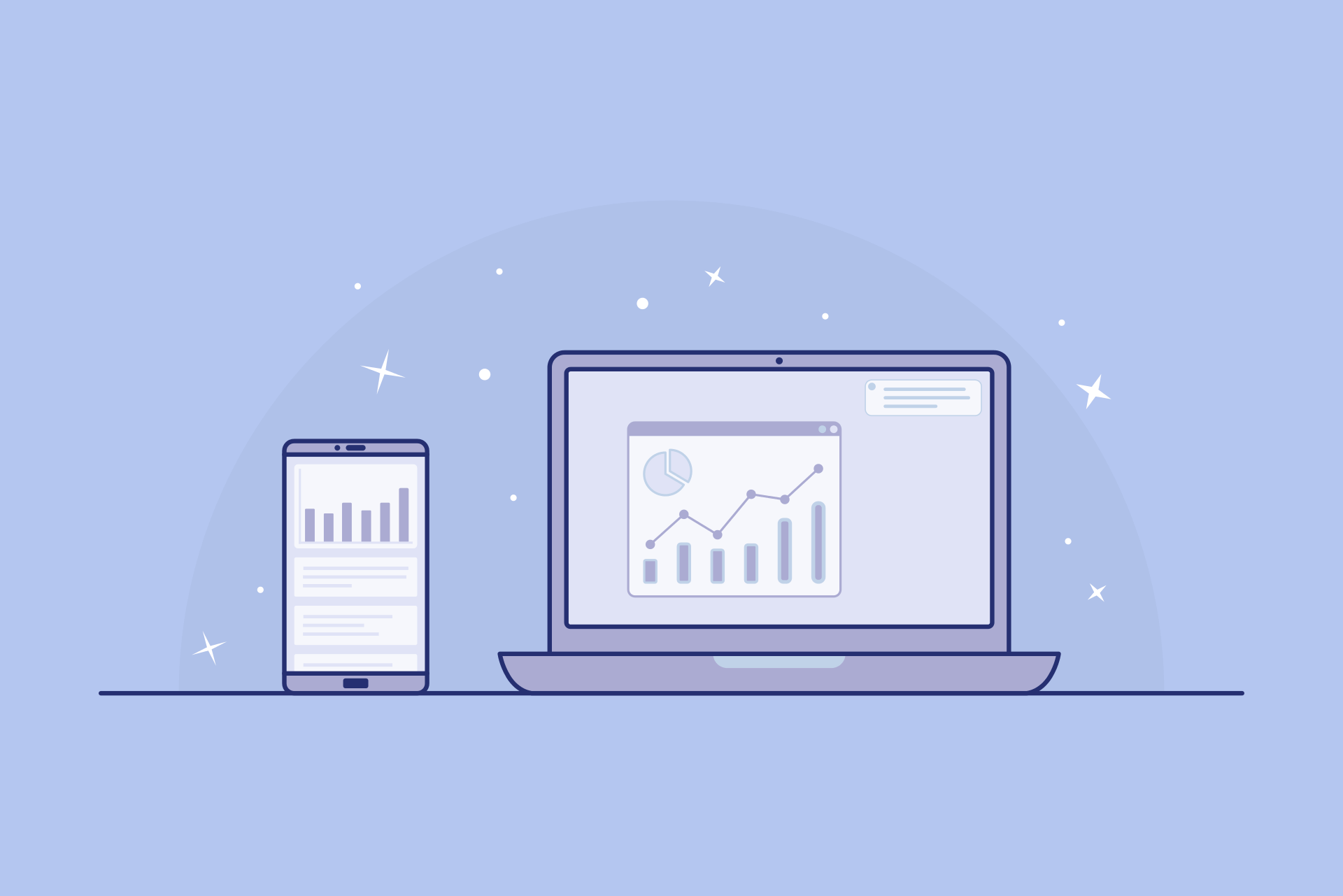 Entrepreneurs know this well. Before they can delegate, they need to have a basic understanding of the job they’re delegating. So that begs the question, what’s so special about digital marketing that an executive should familiarize himself with the basics?

These two platforms are eating the world. They’ve grown so large and influential that nobody can ignore them anymore. The political world learned this the hard way and every politician today knows they can’t ignore Facebook. Because just about everyone today has a smartphone, people’s daily realities are shaped by the information streaming through these omnipresent portals. Because they shape the public’s every day reality, your brand is at the mercy of these platforms and it is therefore of paramount importance that if you’re an executive, you understand how they work.

Both Facebook and Google are algorithm-based platforms and therefore have a lot in common. The beauty of digital marketing is that, unlike traditional advertising, just about everything can be measured. There are certain metrics that are universally accepted as performance barometers across all platforms. Due to the nature of how Facebook and Google collect and display data, it’s easy to produce these metrics and executives should familiarize themselves with what exactly it means when someone in marketing says “Our cost per link click went up in the last Facebook campaign.”

This is simply the number of people who have been served an ad. With Facebook and Google, however, there’s more to the story than meets the eye because they both use a series of complex algorithmic processes to decide who to serve content to. The problem is that there is far more content being produced in the world than eyeballs to consume it, so the algorithms have become very discriminating and thus the vast majority of content produced by brands reaches very few people. If your digital marketing analyst announces in a meeting that reach has been low on the ad campaigns, it’s probably because the algorithms have decided that within the sea of competing content, yours just isn’t of high enough quality or relevance to be worthy of appearing in people’s news feeds. The only way to fix this is to produce high quality ad content that the algorithms decide is relevant to your target audience. And doing that often requires rounds of a/b testing and tons of analysis.

The engagement rate is one of the more important metrics to understand because it’s a measure of the level of interaction from your followers. It provides a window into how emotionally invested people are in your digital brand. Although different platforms may report different engagement metrics, the engagement rate is calculated simply by dividing the total number of engagements by the number of followers on your social media platform. An engagement is any type of interaction such as a like, click, share, comment, etc.

Most business get less than 2% engagement on their Facebook page. If you can get yours to around the 4-5% range, you’re doing way better than most.

% of Link Clicks vs All Clicks

Within Facebook, this is the most important metric of all because it’s the purest measure of how passionately people are interacting with your brand’s content. To understand this metric, imagine you’re scrolling through Facebook on your phone and you see an ad about snowboards. Normally this kind of thing wouldn’t interest you but it’s the holiday season and you think it might make a good gift for your nephew, so you tap on the ad. Once you do that, Facebook records that as a click. Let’s say you’re compelled by the ad copy so you click on the link that takes you to the company’s website. That’s recorded as a link click. If you divide the link clicks by the clicks on the ad, you get the percentage of people who clicked on the ad who then were interested enough to go to the company’s website. It’s a great measure of how interesting people find your content.

Let’s say that 100 people clicked on an ad in their News Feed and of those people, 15 clicked on the link within the ad that took them to your website. The link clicks vs all clicks % would be:

That means the post is only effective enough to convert 15% of the people who clicked on it. Not so good. Ideally, we want this metric to be above 30%, and the higher the better.

So, a couple of things to understand about the % of Link Clicks vs. All Clicks metric:

Ideally, this number should be at 5% and up. If it’s below that, then your content just isn’t relevant to your target audience and you’ll need to figure out what’s wrong.

If you want to know whether your ad money is being well spent, this is an important metric to know. It’s calculated by dividing the total money spent on ads by the number of clicks the ad received.

Ideally, you want to get this number well under a dollar.

There are currently no related articles.